Tomorrow is the first Tuesday in December or what has also come to now be known as Giving Tuesday.  The idea came about because now that we have “Black Friday” and  “Cyber Monday” it would be nice to have a day for giving – and so in 2012 #GivingTuesday began.  From the #Giving Tuesday website –

Created by 92nd Street Y—a cultural center in New York City that, since 1874, has been bringing people together around the values of service and giving back—#GivingTuesday connects diverse groups of individuals, communities and organizations around the world for one common purpose: to celebrate and encourage giving. A team of influencers and founding partners joined forces—collaborating across sectors, offering expertise and working tirelessly—to launch #GivingTuesday and have continued to shape, grow and strengthen the movement. 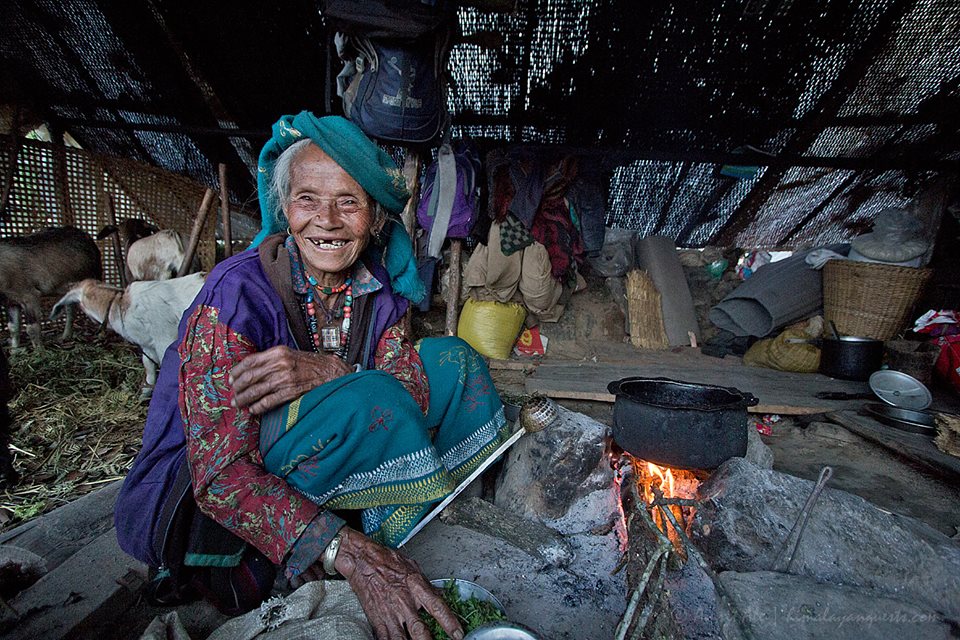 Foundation.  We are a 501C3 non-profit organization proudly run entirely by a group of wonderful volunteers.  This means that 100% of your donation goes directly to those in need in Nepal.

Since our inception, our focus has been on providing medical care, educational services, and other types of support to people living in the rural Lang Tang region of Nepal.  Now that this area has been nearly entirely destroyed by the earthquakes and the avalanches that followed, we’re focused on helping the people there rebuild their lives.

They are unfortunately up against a great deal.  The earthquakes that began in April of this year have continued almost daily through this posting (there was a 4.1 registered today 11/30/15).  This, coupled with the fuel shortage and the flooding from the monsoons has made a desperate situation even worse.  However, with your generosity we can make a difference.

One World – One Heart Foundation has been working hard to help Nepal recover and rebuild.  This Giving Tuesday, and throughout the Holiday season we can give a gift to out loved ones, and to Nepal that will keep giving back the entire year through.  We hope you’ll join us in “People Helping People” and make a donation to Nepal Earthquake Relief for #GivingTuesday 2015.  And, when you do, please let us know on our Facebook Page, or on Twitter and we’ll be sure to share!